This article was published in liputan4.com on 31 July 2020. Below is an English version of the article translated by WISE volunteers Bella Lexmita Dorra and Wildan Aprian. 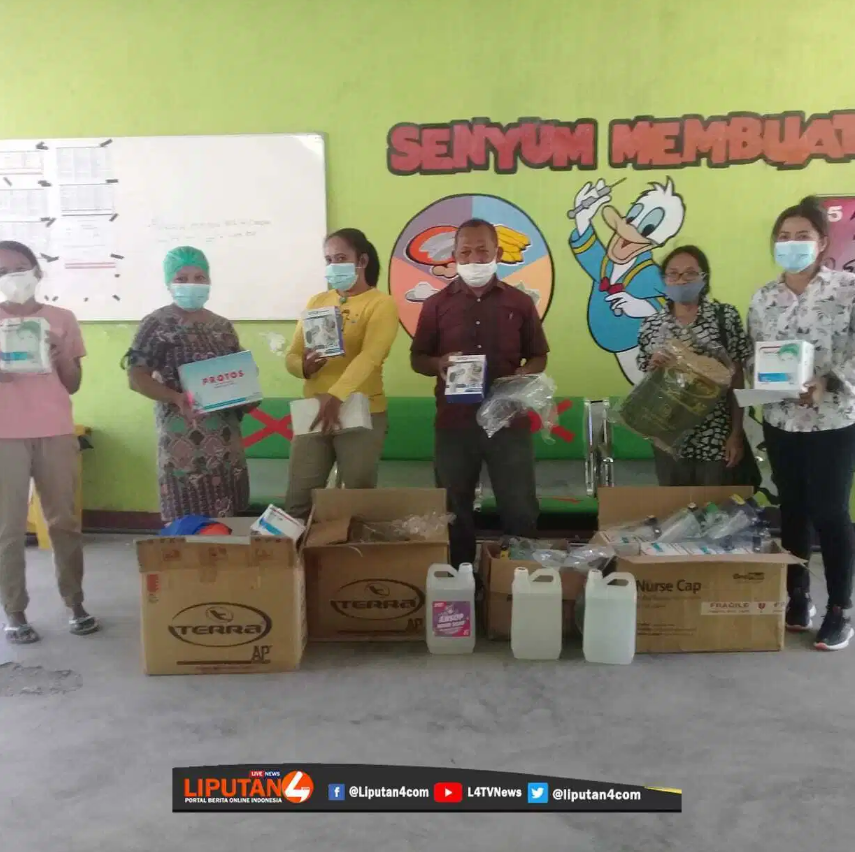 This to support the prevention of coronavirus transmission in Nagekeo District, especially in the New Normal era.

The donation was handed over by the Chairman of the Sao Mere Foundation, Kasianus Sebho, to each of the primary health centers in the seven sub-districts.

“Our activity today was to hand over the PPE together with WISE – WASH in Southeast Asia, which is in collaboration with Yayasan Sao Mere , to seven primary health ceners in Nagekeo. Today’s donation is for Danga and Wolowae, the remaining donations will be delivered tomorrow or the day after,” said the Chairman of Yayasan Sao Mere, Kasianus Sebho on Thursday (30 July 2020) afternoon.

Kasianus said that the organisation and WISE had provided donations before.

“This is a gesture of care from WISE and Yayasan Sao Mere as healthcare workers are very susceptible to contracting coronavirus. That is why we are prioritizing medical personnel,” he said. 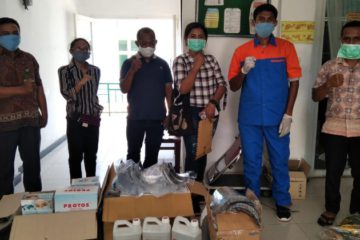 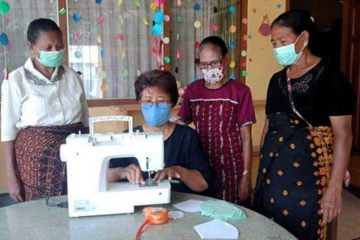 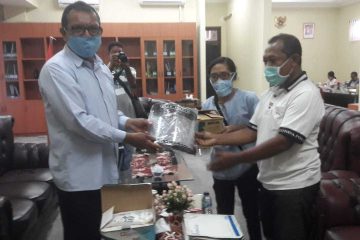